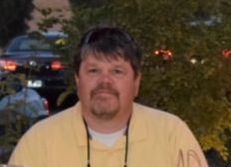 Brian Bentz FNP-C​
Brian Graduated from CSU-Pueblo in 2007 with a Masters in Nursing and Family Nurse Practioner.
Brian has been part of the Pueblo Community since 2004. Brian is married with two children

Sherri Butler, M.D.
Dr. Butler graduated from the Medical College of Wisconsin School of Medicine in 1999. She works in Pueblo, CO and specializes in Pediatrics. Dr. Butler is affiliated with Parkview Medical Center and St Mary-Corwin Medical Center. 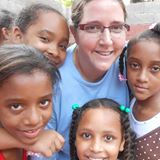 Rhonda Grigg, M.D.
Dr. Grigg has been with Small World Pediatrics since 2009. She graduated medical school from Oral Roberts University. She has lived many places but has called Colorado home since 2000. Dr. Grigg is married and has one son and three daughters. 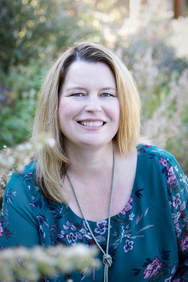 Daphne Bradley, FNP-C
Daphne has been with Small World Pediatrics since 2008 and was previously a Pediatric RN at St. Mary-Corwin. She has a Bachelors and Masters from Colorado State University-Pueblo and Family Nurse Practitioner from the University of Colorado at Colorado Springs. Daphne grew up on a farm in Southeast CO. She is married with a son and a daughter.

Stephanie Salbato, CPNP
Stephanie has been with Small World Pediatrics since 2012 and was previously a Pediatric RN at Parkview. She obtained her Bachelors, Masters and Pediatric Nurse Practitioner education at the University of Colorado. Stephanie is a Pueblo native and a graduate of County High School. Stephanie is the proud mom of Jackson and her newest addition, Frank, born January 25, 2019. Congratulations, Stephanie and family!! 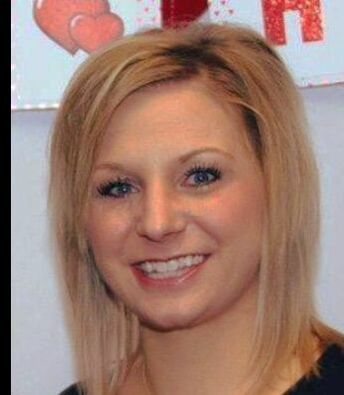